Warning of a dying democracy 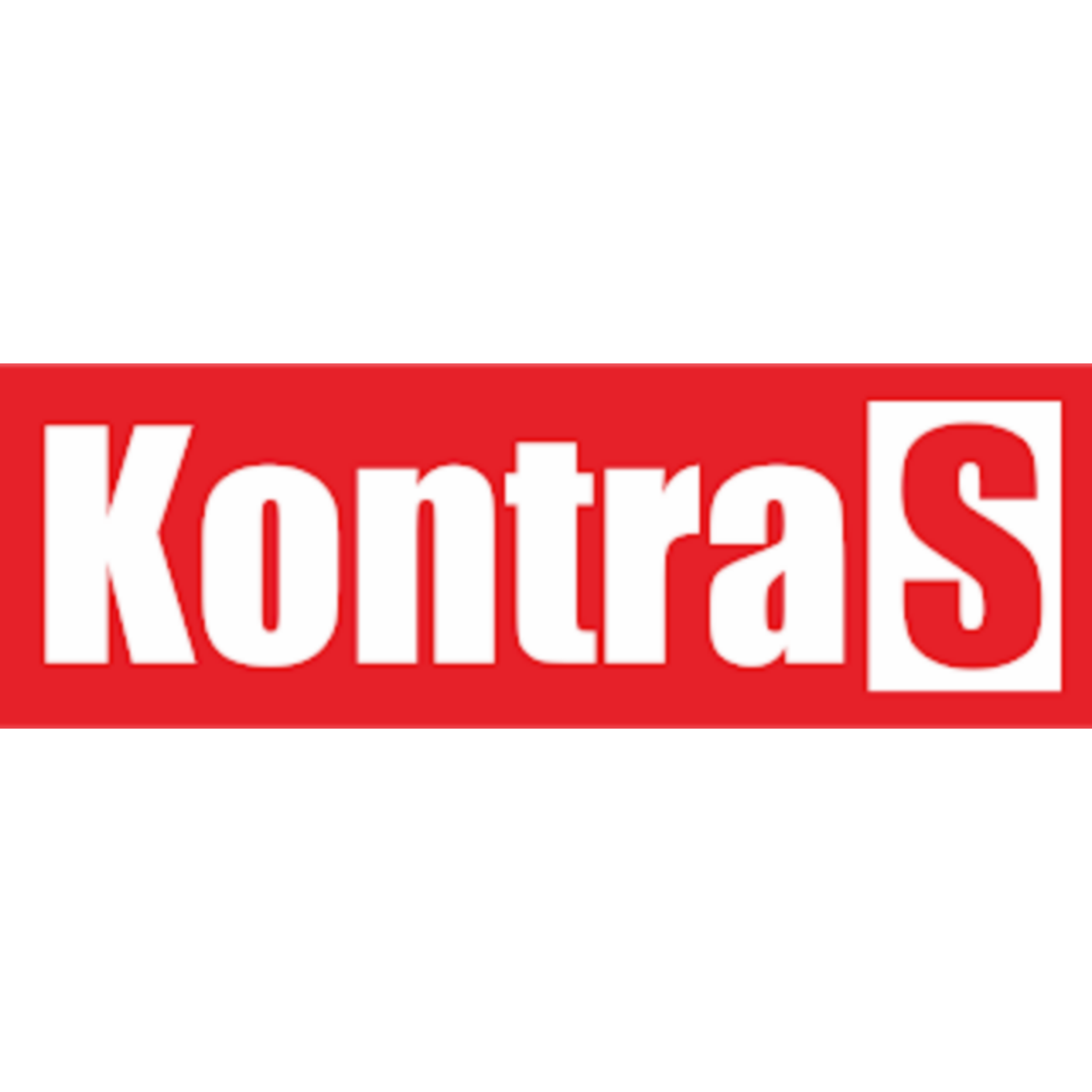 Warning of a dying democracy

At least 11 out of 15 civil society organizations (CSOs) invited to the 2014 Bali Civil Society Forum (BCSF) boycotted the side event of the Bali Democracy Forum (BDF) last week to express their disappointment over setbacks to democracy in Indonesia that mark the end of President Susilo Bambang Yudhoyono’s term.

Apart from presidential spokesperson Julian A. Pasha’s statement of discontent with the boycott, it was also interesting to read an opinion article titled “Pushing through democracy malaise abroad and at home”, published in The Jakarta Post, which criticized the no-shows of the CSOs. The article stated that “the NGOs cannot expect the problem to magically vanish into thin air by turning their back on efforts to improve our democracy”.

Well, what has magically vanished is democracy itself. It is the “magic” of the politicians’ selfishness that has robbed the Indonesian people of their right to elect their regional leaders, backpedaling democracy.

Democracy was bulldozed on Oct. 26 when Yudhoyono let a coalition of parties vote in support of a regional elections (Pilkada) bill that reinstated local legislative councils’ authority to elect regional heads.

By boycotting the BDF, the CSOs showed the government that something was amiss with Indonesian democracy. The CSOs have no intention of turning their backs on efforts to improve democracy.

To celebrate democratic achievements at such a high-level forum after political maneuvers that amputated people’s rights would mislead the international community about “Indonesia’s democracy fairytale”. The boycott, somehow, was a move by the CSOs to put pressure on the government to seriously handle the country’s democracy in crisis with care.

Nevertheless, it is understandable that no democratic process is perfect or flawless. Yet, the situation in Indonesia has worsened, rather than improved. After seven consecutive BDFs, what remains is nothing more than international appreciation to Indonesia for hosting the event, while the resonance of the forum to democratization at home is minimal if not none.

Before the passage of the much-criticized Regional Elections Law, the House of Representatives passed the Legislative Institutions Law, otherwise known as the MD3 Law, which grants itself excessive powers, including the appointment of House leaders and the protection of politicians from criminal investigation. The law states than an investigation into a lawmaker can be conducted only with the consent of the House’s ethics council.

Early in October, President Yudhoyono issued a government regulation in lieu of law (Perppu) that repeals the newly passed Regional Election Law and reinstates the election of regional leaders by the people. We are afraid that such a move was intended to help the President save face, rather than a genuine effort to save democracy.

The President clearly does not respect people’s political rights. Had he cared about democracy in the country, he would not have instructed his party members walk out of the vote to decide the fate of the regional election bill in the first place.

President Yudhoyono is the fruit of a struggling democracy. He is, therefore, responsible for upholding democracy.

Boycotting the BDF was a democratic exercise and an expression of the CSOs’ democratic attitude.

Indonesia, as the initiator and host of the annual forum, should be able to lead by example. This means that continuous efforts to improve democracy and human rights within the borders are a must to provide legitimacy for Indonesia’s role in leading the forum.

The new government under president-elect Joko “Jokowi” Widodo, therefore, faces big challenges in restoring democracy at home. If he considers continuing the BDF for years ahead, then he has to formulate a new strategy to ensure the forum has an impact on the development of democracy within and across the borders.

Among other efforts to transform the BDF into a forum that makes an impact can take shape in joint statement by leaders and action plans to realize the results of the forum. Otherwise, the fairytale of the BDF has to end.